Why is Mobile App Localization Your Pathway to International Markets?

Our world has been going more mobile, day by day, over the last 30 years, and mobile apps are making it more and more so! But why and how?

Because people find most of the information stored inside within the mobile app, which makes the ‘searching’ and waiting’ time significantly shorter. In a world where people are impatient and apps are increasingly raising the level of user-friendliness, reducing cost and providing convenience on the go, mobile apps have become a fact of our daily life.

Yet, there’s one thing missing! People all over the world want to see the mobile app in their own language ─ and paying attention to their own culture. And here comes the magic MOBILE APP LOCALIZATION. So, what is it?

Mobile App localization is where facts on the ground have taught mobile app developers that creating an app in English is not enough to reach a global audience! This does not mean that app localization is just translating your app’s bits of text and interface.

Big No! Mobile app localization is much broader in scope. It’s the full, integrated process of adjusting the app to the various languages and cultures of the app’s potential users in the 7 continents of our planet. It’s how the app is adapted to connect with users in their own personal spaces by looking as if it was a native app created for them in the first place ─ showing numbers, times and dates in the formats they know and use in their specific regions.

So, is mobile app localization important for mobile development businesses, small and big?

Why is Mobile Localization Important?

·        More than 90% of mobile device activity takes place within apps, with less than 10 in browsers [https://www.broadbandsearch.net/blog/mobile-desktop-internet-usage-statistics].

·        According to authoritative studies, effectively localizing your mobile app can help increase your rankings in app stores ─ resulting in an increase in the total number of downloads and, consequently, more revenue generation.

·        App developers that have localized their apps for iOS witnessed 128% more downloads than others, according to various studies.

To give more power to the fact that mobile app localization is a must, let’s have a look at a huge nation like India. In the world’s second-most populous country, there are over 860 million mobile phone subscriptions ─ according to the country’s telecom regulator ─ with only 125 million people who prefer English as their language of communication!

That said, we might have to wonder if there’s any hints about how to do it right!

We’ve delivered, over the past decade, thousands of app localization projects for top-notch clients across Latin America and around the world. Based on this, we might provide a few tips for mobile app developers to keep in mind.

You have to put localization in your mobile app development strategy from the very outset. As languages will show up in different ways on the mobile screen, you have to design the app in an adaptable way that will work with languages other than English. This should happen from the very beginning.

Rather, it’s the broader scope of content, which is definitely more than just text. You’ll have images, fonts, colors, and so forth. You have to approach the entire process from a broader perspective aiming to integrate your product into a specific culture, taking into consideration such important aspects as imagery, traditions and habits.

You have to test your app on a broad diversity of devices that should have various screen sizes just like those used by users in each market.

This service in particular should be handled seamlessly in an integrated manner by a professional provider. No room for amateurs or agencies with no experience!

At LatinoBridge, we believe it’s our job to empower mobile app developers to thrive in overseas markets. We’ve been doing this for 10 years by providing app developers with premium mobile app localization solutions that always result in more app downloads. This leads to more customers and, thus, more purchases. How do we do it?

Our expert teams focus on quality, and thus they deliver app translations that app users will adore. Honestly, we don’t just give you an app text translation, but, rather, we work hard on artfully optimizing your app workflow so that it may suit each country’s language, culture and needs. 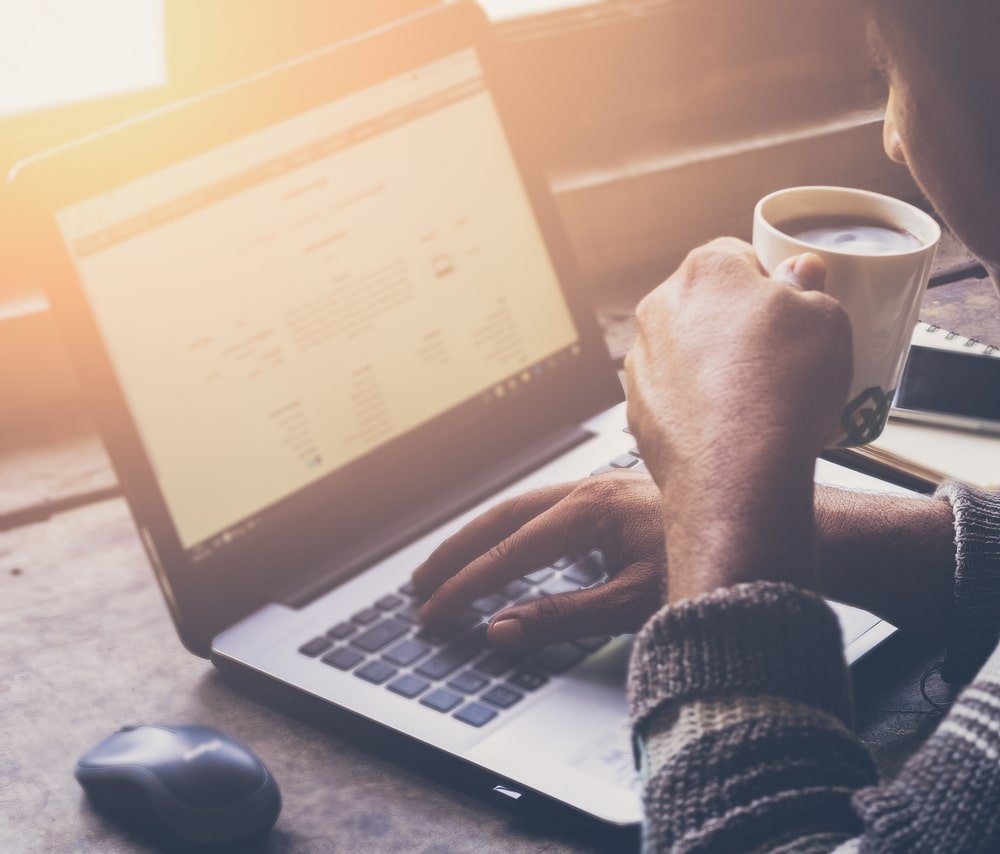